The ‘Third annual EU conference on EAFRD financial instruments for agriculture and rural development in 2014-2020’ took place on 10 October 2017 in Paris.

This high-level conference was opened by Phil Hogan, Commissioner for Agriculture and Rural Development. He was joined by Ms Catherine Geslain-Lanéelle, Director-General for the Economic and Environmental Performance of Enterprises, Ministry for Agriculture, France, Ms Carole Delga, President of the Occitanie region, France, Pim van Ballekom, Vice-President of the European Investment Bank (EIB) and Pier Luigi Gilibert, Chief Executive of the European Investment Fund (EIF).

They were joined by further distinguished speakers from the European Commission, the EIB Group, EAFRD managing authorities from France and other Member States, farm unions, and the French banking sector. 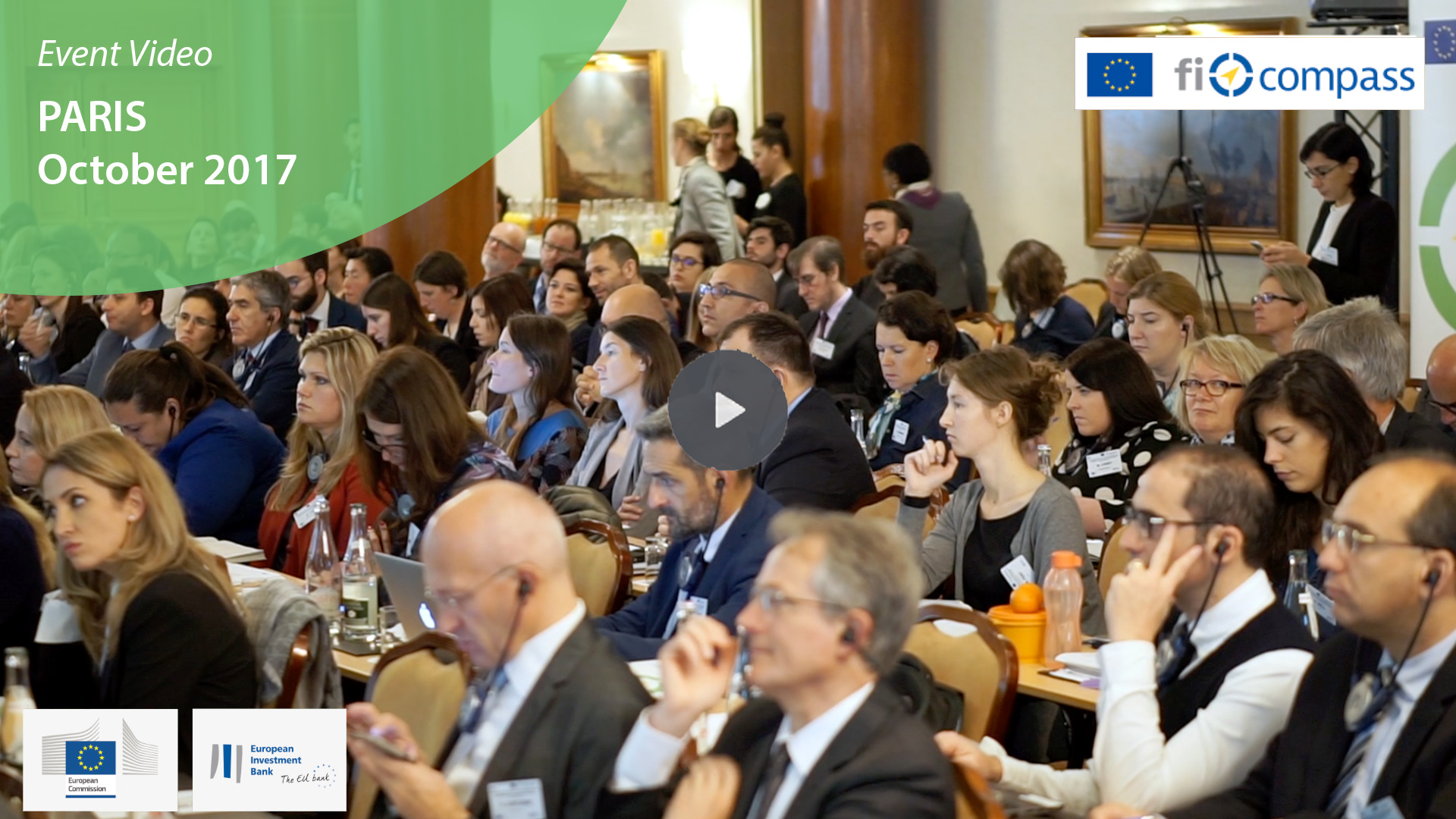 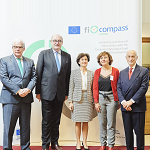 Organised by the European Commission’s Directorate General for Agriculture and Rural Development (DG AGRI) this flagship fi-compass conference welcomed participants from 25 EU Member States to the ‘Third annual EU conference on EAFRD financial instruments for agriculture and rural development in 2014-2020’ on 10 October 2017 in Paris.

In his opening statement, Phil Hogan, European Commissioner for Agriculture and Rural Development, highlighted the importance of innovation, modernisation and sustainability for European agriculture. He reminded the audience that "We need to provide farmers, agri-food operators and rural entrepreneurs with the full range of financing possibilities existing under the EAFRD so that they are in a position to compete fairly with all other economic sectors which already benefit from cohesion policy or other EU-level financing."

Catherine Geslain-Lanéelle, Director-General for the Economic and Environmental Performance of Enterprises, Ministry for Agriculture, France, emphasised the exemplary role of the Occitanie and Nouvelle Aquitaine regions in pioneering financial instruments for agriculture and rural development. She also underlined that the Ministry is fully supporting the regions in their pioneering role. 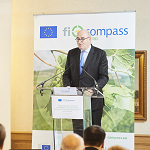 Keynote speakers were joined by representatives from the farm unions and the French banking sector who gave insights into investment needs in the agricultural sector in France and the other EU Member States. The European Commission, together with the EIB Group, presented financing opportunities offered by the European Fund for Strategic Investments (EFSI) and options for blending EFSI with EAFRD resources. The role of Omnibus in offering further possibilities of combining EFSI with EAFRD resources was highlighted. 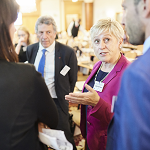 This fi-compass conference followed previous macro-regional and annual fi-compass EAFRD events that took place in Dublin, Vienna, Riga, Madrid, Rome, Warsaw, Brussels and Tallin. The next EAFRD Conference will be in Sofia.

The conference in Paris was graphically recorded and drawings from the event are included in the photo gallery. We encourage you to look at the video recordings and presentations from the speakers. A selection of additional fi-compass resources can be also found below.

The press release of the European Commission about the conference can be found here.